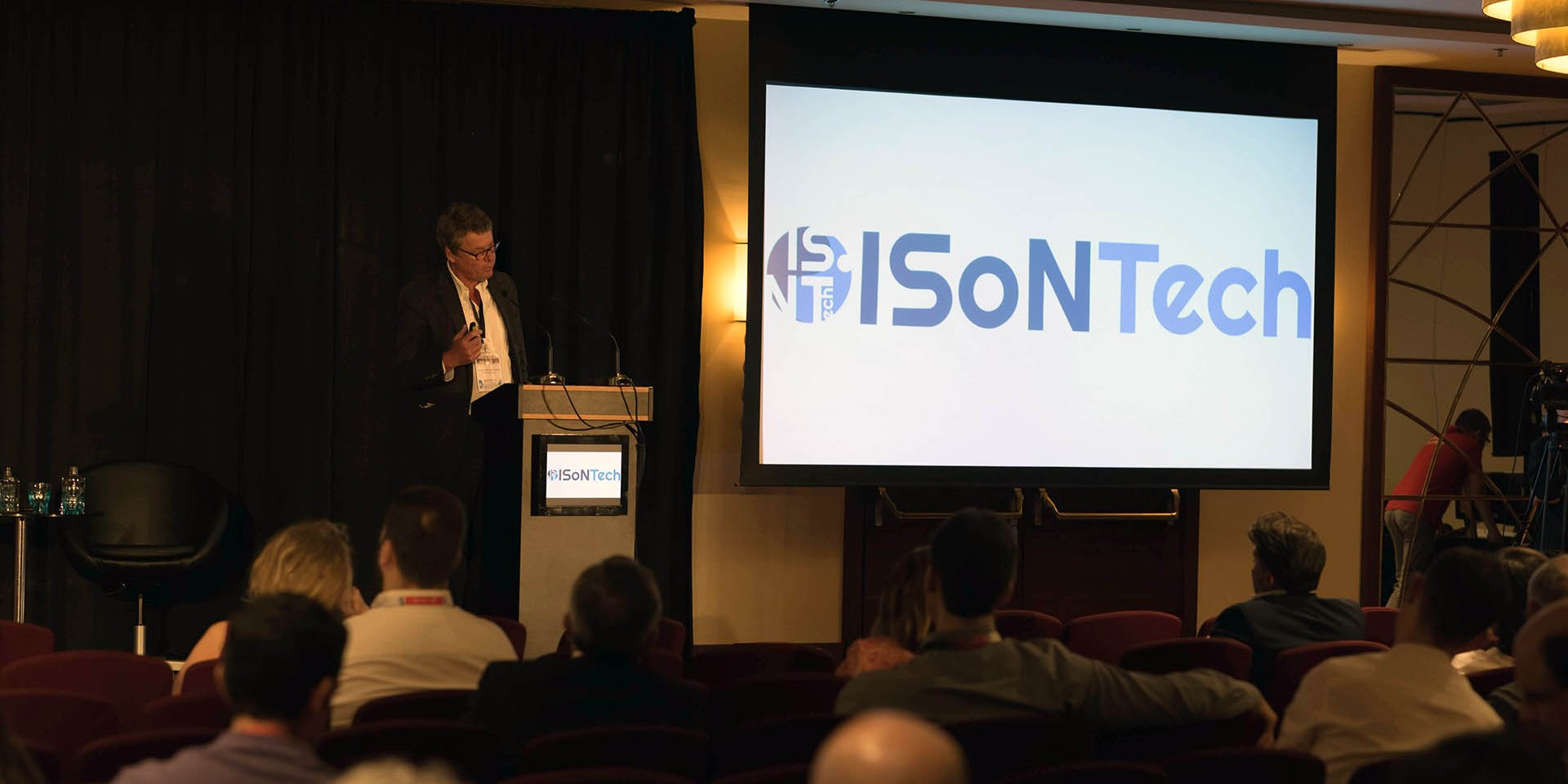 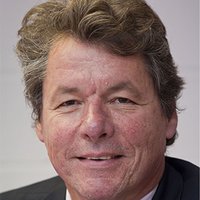 Welcome from the Chair

Charles Hamshaw-Thomas has been closely involved with the e-cigarette and ‘new nicotine’ industry since 2012. Between 2012-2015 he worked with the two founding shareholders of E-Lites, the pioneering brand at the forefront of the UK vaping industry’s explosive early growth. Charlie led E-Lites’ external engagement – in London and Brussels – and its’ business development, which culminated in the sale of E-Lites to Japan Tobacco International. Having also worked as Head of Corporate & Legal Affairs (Europe) at Nicopure, He has continued as a close observer of the vaping and ‘new nicotine’ industry, with a keen desire to see the industry realise its true disruptive potential as quickly as is possible. 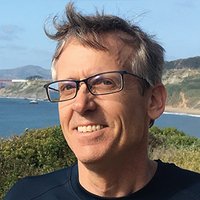 JUUL - the creation of a satisfying alternative for smokers

Dr. Augustson has a PhD in Clinical Psychology and completed his first postdoctoral fellowship in Behavioral Medicine at the University of Alabama Birmingham School of Medicine, where he subsequently served as an Assistant Professor in the Department of Anesthesiology. In 2000 he was selected into the prestigious National Cancer Institute (NCI) Cancer Prevention Fellowship Program in the United States, during which he received his MPH at Johns Hopkins University. From 2000-2018, Dr. Augustson performed health behavioral research, managed extramural funding programs, and served on and provided leadership to NCI, National Institutes of Health and Department of Health and Human Services committees focused on domestic and international tobacco control and cessation initiatives. From 2003-2018, he led the design of and directed NCI’s Smokefree. gov Initiative, which he grew from a single intervention website into the largest Federal, population-level, health behavior mobile health intervention program. He joined the JUUL Labs team as Senior Director of Behavioral Research and Interventions in October 2018. 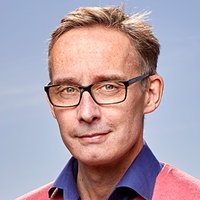 ZYN - innovation at the heart of changing consumer behavior

Tryggve Ljung MD, PhD, Vice President Scientific Affairs Swedish Match has worked as a Senior consultant at the Karolinska University Hospital and held various leading positions within the pharma industry and is an associate professor at Uppsala University. Tryggve joind Swedish Match in 2018. 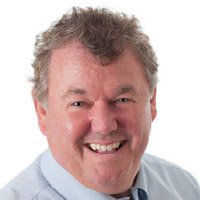 Chris Proctor, Group Head of Potentially Reduced-Risk Products British American Tobacco R&D Centre in Southampton, UK. Chris is a PhD chemist with postdoctoral research experience at Cornell University. In his current role, Chris oversees all research performed at R&D Southampton and Cambridge. Since 2011, Chris has been invited to present to the FDA on various topics on tobacco regulatory science to promote sound science as the basis of regulations around potentially reduced-risk products (PRRPs). Recently, Chris has debated PRRPs and accompanying issues with leading figures from academia, public health, and in vitro advocates in dedicated sessions at conferences including EUROTOX 2017 and the Society of Toxicology in 2018 and 2019. 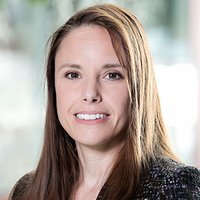 Gizelle Baker is Scientific Engagement Director at Philip Morris International (PMI). Her role is to share the science behind PMI’s smoke-free products. Previously, she led PMI’s Epidemiology and Biostatistics team which is responsible for the biostatistics, programming, data management and epidemiology within the Product Assessment and Scientific Substantiation department, conducting clinical and post-market assessment programs. Before joining PMI she held various positions in biostatistics and data management in the life sciences and pharmaceutical industry. She holds a PhD in Biometry and Epidemiology from the Medical University of South Carolina. 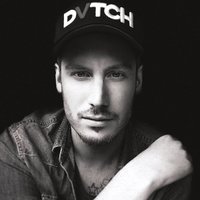 The future for the e-cigarette retail industry

David is the co-founder and Chief Marketing Officer of Vapetrotter.com. Having been a staple in both the US and Australian e-cigarette markets since 2015, David has worked closely with - and partnered with - many of the industry's most reputable companies along with many research, educational, and advocacy groups. 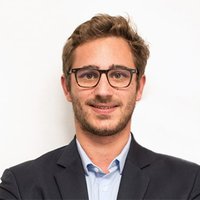 Enabling users to both measure and take control of personal nicotine consumption: Enovap

Alex is a FrenchTech Entrepreneur and engineer willing to use innovative technologies to help people live a better life. He likes to solve problems that have a real impact and think "out of the box". Give him an issue, he will come up with innovative solutions. He manages and federates a growing team of 12 exceptional collaborators, puts in place the IP and global strategy/vision, supervises IT projects/processes and sets the financing/funding strategy with the CFO. He is the inventor of a patent portfolio aiming at innovating in the delivery of actives substances with opportunities of applications in several fields such as CBD/THC, Pain delivery systems or more generally drug delivery with an aim to cure diseases/addictions through the inhalation route. During Vivatech 2019, the French president awarded Enovap as part of the Top 10 success stories in France!