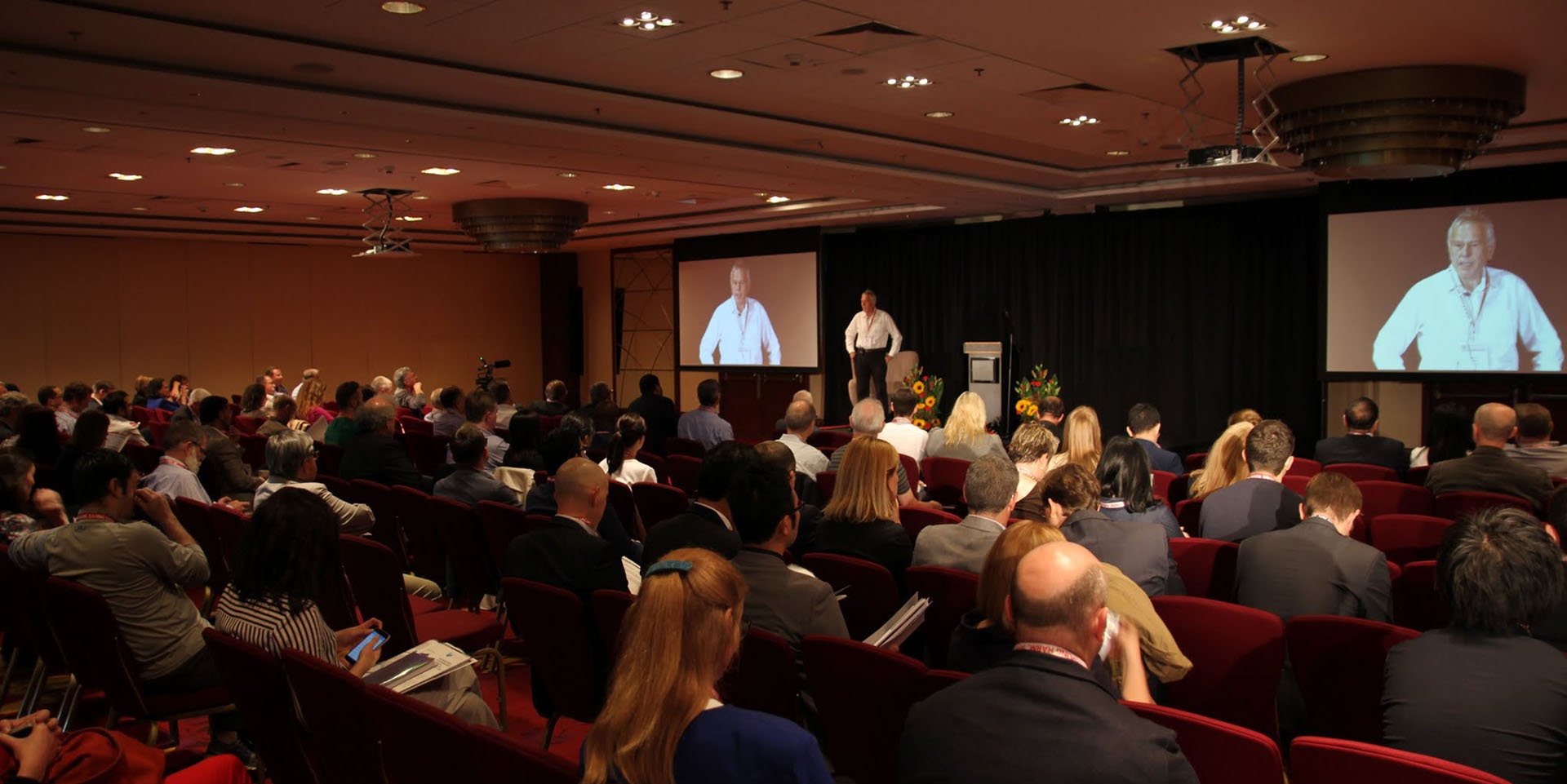 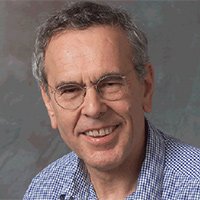 Martin Jarvis is Emeritus Professor of Health Psychology at the Department of Epidemiology and Public Health, University College London. Over the past 35 years he has researched and published widely on tobacco smoking, with special interests in the role of nicotine, social and family influences on smoking, smoking cessation methods and passive smoking. He is a trustee of ASH, and was Deputy Chair of the UK government’s Scientific Committee on Tobacco and Health and Specialist Adviser to the House of Commons Health Committee’s inquiries into tobacco and health and into smoking in public places. He was awarded an OBE in 2002 and was given the John Slade award of the Society for Research on Nicotine and Tobacco in 2008.

Hon Lik is the Chinese pharmacist who invented the electronic cigarette. In 2001, while using high-dose nicotine patches to help himself stop smoking, he devised a system on a large console, using food additives as solvents. The challenge was managing to scale the mechanism down to a miniature size, suitable for a hand-held cigarette-sized device, and getting the right dose of nicotine, while also getting the right odours from additives. In 2000, he came up with the idea of using a piezoelectric ultrasound-emitting element to vaporize a pressurized jet of liquid containing nicotine diluted in a propylene glycol solution. Hon also proposed placing the liquid in a disposable plastic cartridge which serves as a reservoir and mouthpiece. These inventions are the basis of the present-day electronic cigarettes. 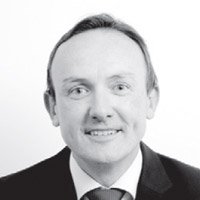 The harm of smoking cigarettes is well known and understood. Although quitting smoking is the best option for smokers, the emergence of e-vapor products clearly indicates that a large number of adult smokers are looking for potentially less harmful alternatives to cigarettes.

There is an opportunity to bring innovation to the existing e-vapor category and to develop, assess and commercialize a portfolio of alternative products that address the individual preferences and expectations of adult smokers in terms of taste, sensory experience, and overall satisfaction. In this presentation, we describe a portfolio of innovative products which may represent satisfying alternatives to a wide range of adult smokers. 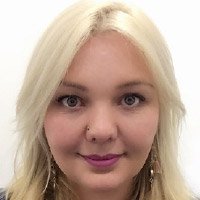 Health Criteria Values and the Toxicological Implications of eLiquid Ingredients

The detrimental health effects of the diketones diacetyl and acetyl propionyl are understood within the vaping community, however the ingredient concentrations of a significant number of other flavour chemicals should be taken into consideration during eliquid flavour development in order to ensure a product that is as safe as possible for the end consumer. EL-Science will present a selection of their analytical findings, with detail on the toxicological implications of inclusion of these additional ingredients of concern, as well as provide insight into how best to ensure your new eliquid products meet toxicological health criteria values moving forward. 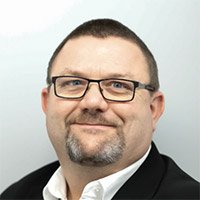 Ploom Tech is an innovative type of tobacco vapor product developed by Japan Tobacco Inc. and Japan Tobacco International. Unlike conventional smoking tobacco products, the product does not combust tobacco. Instead, a nicotine-free vapor is generated which then passes through a tobacco-containing capsule. In doing so, evaporated constituents arising from the tobacco blend in the capsule, including nicotine and flavors, pass into the vapor which can then be inhaled by the user. This presentation will overview the technology used in Ploom Tech as well as chemical and toxicological analysis on the tobacco vapor generated. 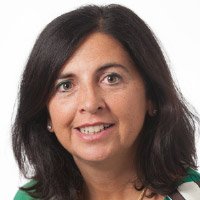 glo™ is a patented tobacco heating device. Coupled with processed tobacco Neostiks™ the electronically-controlled heating ensures theNeostiks™ are not heated above 240 °C. The water and glycerine in Neostiks™ facilitates low-temperature heating resulting in an aerosol without combustion or ash.

Chemical analysis of the aerosol produced by glo™ contains around 90% fewer toxicants when compared to the smoke from a conventional cigarette. Robots in our labs generate aerosols from glo™ and deliver it to human tissue models. We then assess the product exposure impact by using techniques combining the global profiling of genes, proteins and metabolites to help identify biological patterns of response. 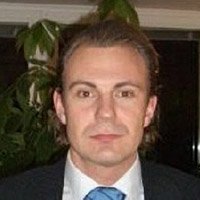 The “Swedish experience” with snus is the successful, “real world” illustration of tobacco harm reduction. In the early 1970s Swedish cigarette smokers started to switch to snus, a trend that has continued over the decades, mainly among male smokers. Smoking prevalence among Swedish men is now down to single digit percentage figures whereas snus is used on a regular basis by c. 20%. This has not only resulted in significant health benefits for individual switchers, but has also had a profound impact on public health statistics. WHO data show that Swedish men have the lowest “tobacco-related” mortality in all of Europe including record low rates of lung cancer, oral cancer, pancreatic cancer, and cardiovascular disease (Table). One component of the public health success of snus is that it is manufactured according to the strictest standard for tobacco products in the world (GOTHIATEK®), the most publicized part of which is the maximum levels for selected, harmful and potential harmful constituents including nitrosamines, Benzo(a)Pyrene (B(a)P), and heavy metals. Over the years: the range of compounds covered by the standard has been expanded, and the maximum levels lowered.

But not one product fits all smokers; snus is a tobacco-based product and continues to be associated with the traditional, negative connotations of tobacco including increased risks of cancer; the current taste profile of snus may not attract current smokers; cultural barriers may impact consumption patterns in some countries; and the pouch causes a bulk on the upper lip. This is why Swedish Match have continued our product development to help to attract new groups of smokers to a low-risk, recreational nicotine-delivery alternative.